Welcome to the SouthCoast Four-Ball! 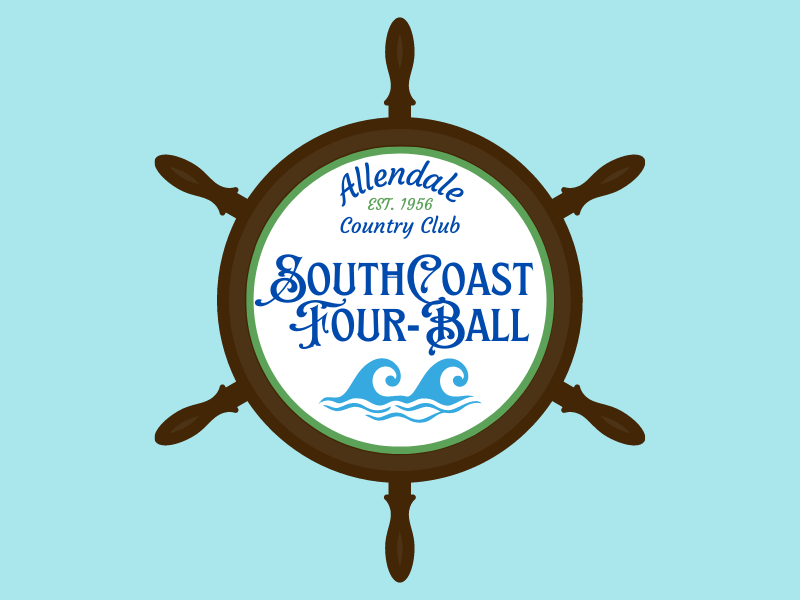 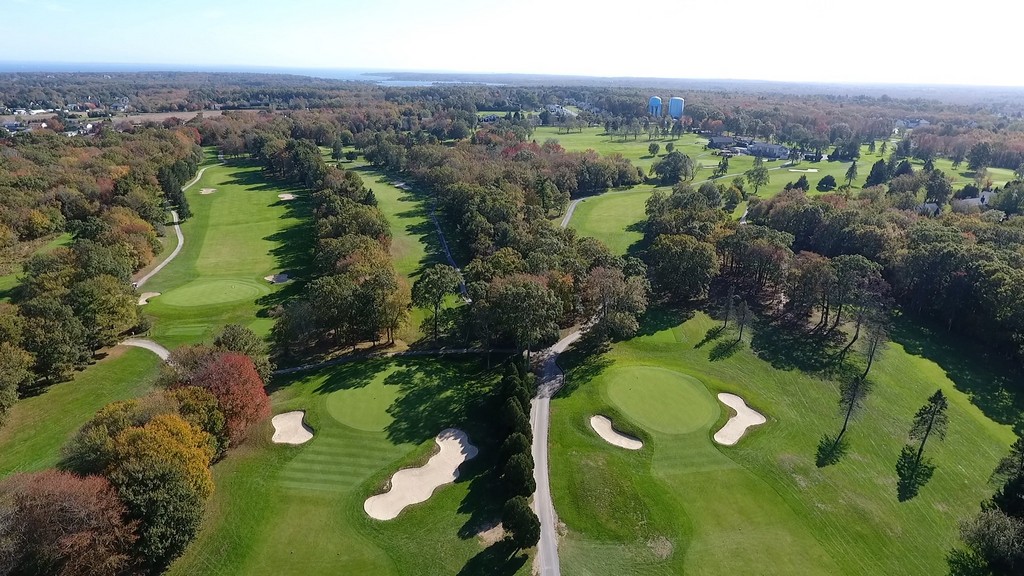 In launching the SouthCoast Four-Ball Championship, it is our aim to become a premier season-opening event for the New England competitive golf season in 2022, with elite amateur teams from throughout the region invited to compete.

Practice Round: Monday – Thursday week prior. Subject to availability. Carts available at an additional charge. Competitors Must Call Pro Shop for Tee Times (508) 992-8682.

Tee times: Beginning 8 am Saturday and Sunday will be posted on this page by 12pm 20 April 2022

Note: Refunds will only be offered if both tournament rounds are cancelled or if a request for refund is submitted prior to the registration deadline.

There are two steps required for successful Registration.

Step One: Use the registration form below to submit the required team information.

Thank You for registering we look forward to hosting you. Tee Times will be posted on this page by Wednesday April 20th at 12pm. 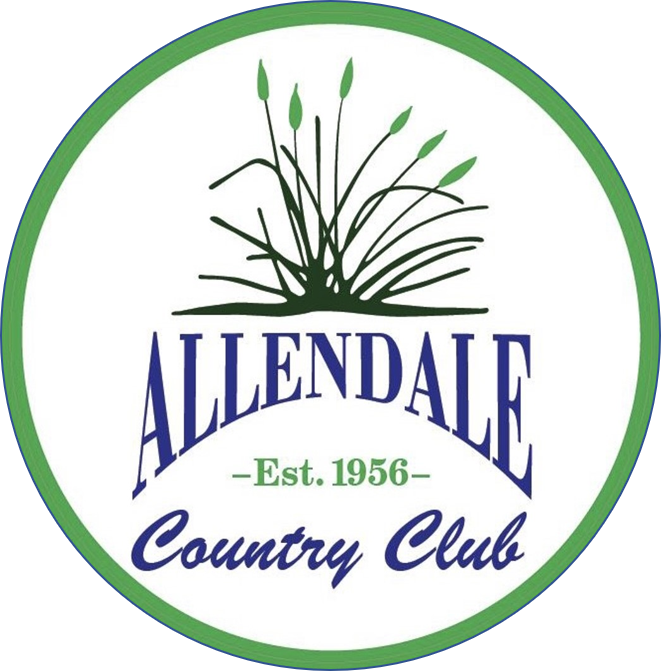